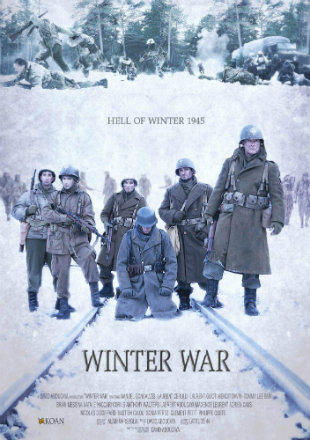 Movie Story: January 1945. The first French regiment of paratroopers to fight with an American unit to liberate Alsace in France. An Allied Division must take the forest bordering the town of Jebsheim, several days before the attack that would later be called the ‘French Stalingrad.’ Prisoners of the cold, snow, and harsh winter conditions, and pounded by German forces, the French and American soldiers learn the violence and hell of war In this struggle for freedom and survival, they will face an unexpected enemy. 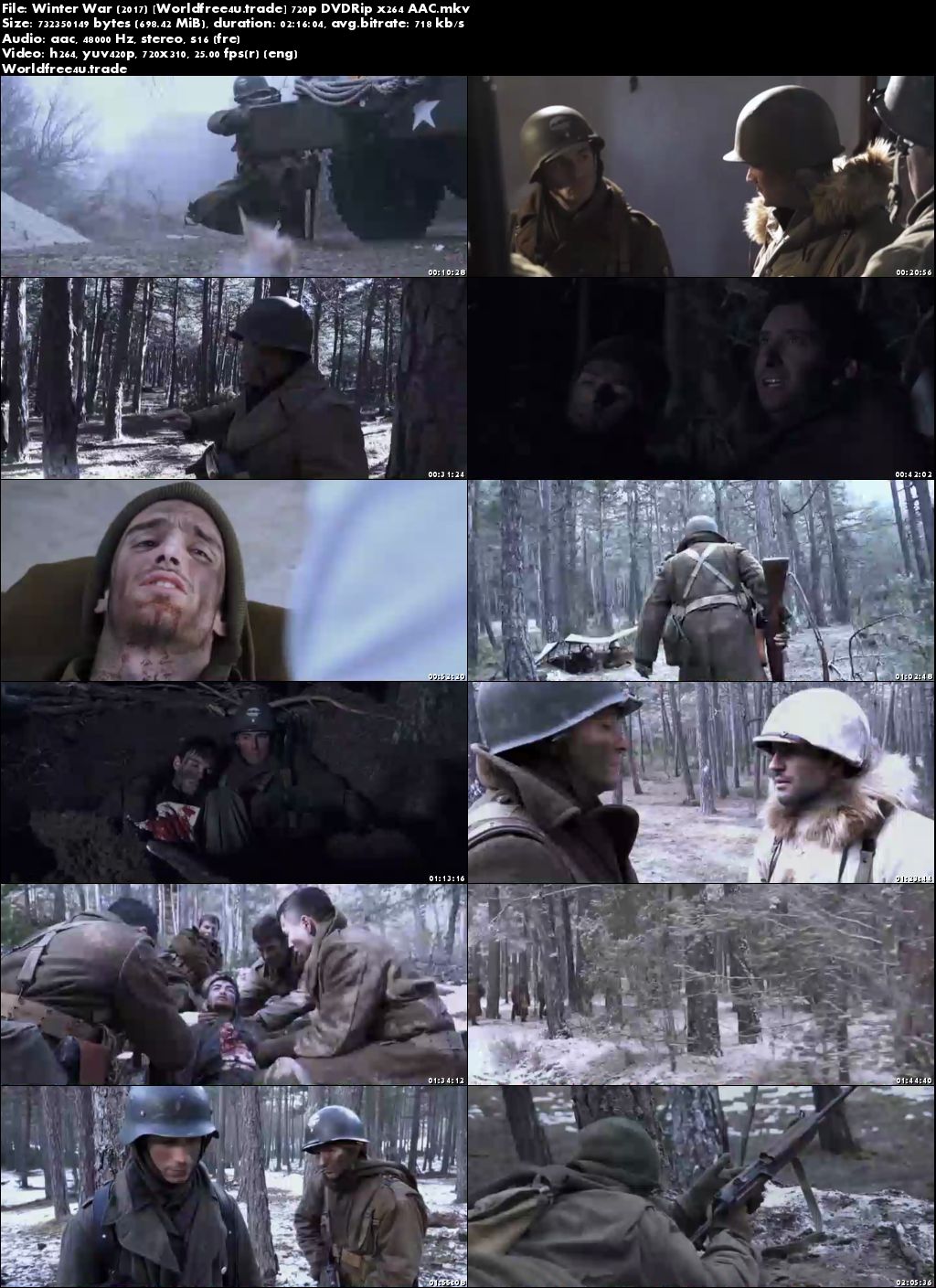